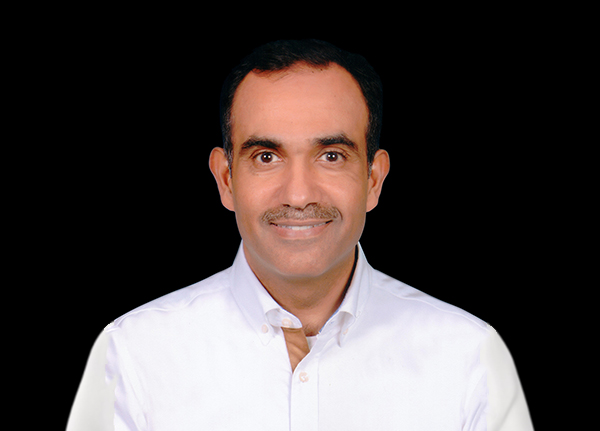 He became CEO of TEC in January 2015 bringing nearly 30 years of advertising, retail, real estate, building construction, manufacturing industries and executive banking experience to his role with the company. As part of his position, Al-Marzouq oversees the strategic direction of TEC while setting its values, culture and behavior. With over 1,000 employees across 15 facilities, TEC is the main developer and operator of entertainment and recreation assets in the State of Kuwait.

In addition to his role as CEO, Al-Marzouq currently serves as Managing Director of K4 General Trading & Cont. Co. and as an independent board member for Mezzan Holding Company, one of the largest FMCG companies in the MENA region. He also serves as Vice Chairman of Universe Holding Company, and was an active board member of Injaz (the local chapter of the Junior Achievement Organization) for just under 10 years. His years of experience in varied and dynamic industry sectors has seen him turn small companies into viable business enterprises of scale and profitability, leading to significant company growth.

Previously he also served as a board member for the Commercial Bank of Kuwait from 1998-2001.

All sessions by Abdulwahab Al-Marzouq