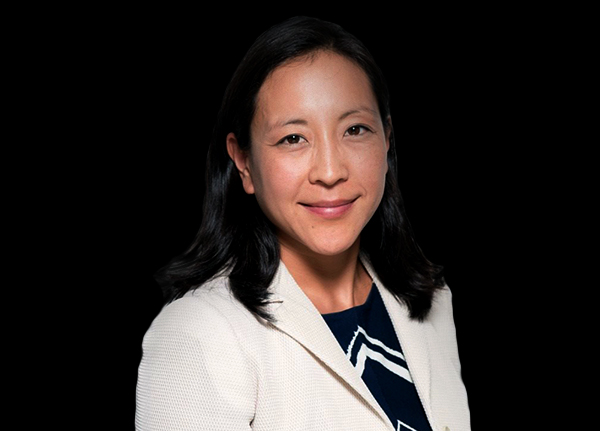 Esther Pan Sloane, a U.S. national, joined UNCDF as the Head of Partnerships, Policy and Communications in October 2016.

Prior to joining UNCDF, Esther was a U.S. diplomat for 10 years. As Adviser at the Permanent Mission of the United States to the United Nations in New York, she was on the U.S. team that negotiated the 2030 Agenda and the Sustainable Development Goals. She also served on the Executive Boards of UNDP, UNICEF, UNOPS, and UNFPA, pushing the agencies to become more efficient, effective, and accountable for results.

Esther previously served as a U.S. diplomat in China and the United Kingdom, as well as at the State Department Operations Center in Washington.

Prior to joining the U.S. Foreign Service, Esther worked as a journalist in print, radio, and magazines. Esther graduated from Stanford University with a BA with honors in English and International Relations and earned an MA in Theater and Performance from the University of Cape Town, which she attended on a Fulbright Fellowship.

All sessions by Esther Pan Sloane