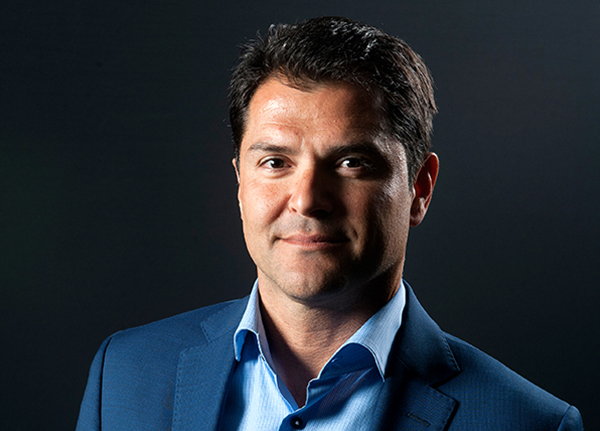 Over the last 20 years Joan Cabezas has collaborated with hundreds of public and private organisations in Europe, Latin America, the Middle East and Asia-Pacific, with a focus on delivering complex solutions that require the alignment of the private sector with governments. Before joining Palladium, Joan developed his career as a consultant in Andersen Consulting (now Accenture), where he developed change programs for several major European companies. He subsequently joined Everis to develop their European operations. He holds a Bachelor’s in Industrial Engineering from the Polytechnic University of Barcelona and an MBA from the University of Chicago.

All sessions by Joan Cabezas