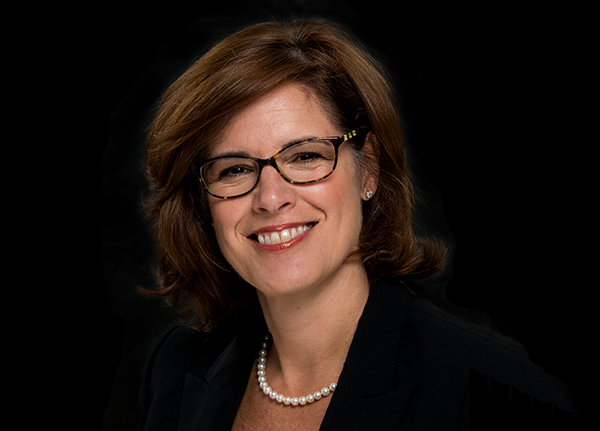 As CEO of the Allegheny County Airport Authority, Christina Cassotis has led a dramatic turnaround at Pittsburgh International Airport – a near doubling of nonstop destinations served, four years of record passenger traffic growth, and a recently announced Terminal Modernization Program.

Ms. Cassotis also received the 2017 Excellence in Visionary Leadership Award from Airports Council International – North America, and was named the 2017 Director of the Year for medium- size airports by Airport Revenue News.

Ms. Cassotis began her career in commercial aviation working for the Massachusetts Port Authority which operates Boston Logan International Airport. She went on to serve as Managing Officer for Airport Services for ICF-SH&E, leading a global team of aviation consultants.

A frequent speaker at national and international aviation events, Ms. Cassotis holds an MBA from the MIT Sloan School of Management and a BA from the University of Massachusetts.

With airport staff and a team of regional partners, she continues to transform Pittsburgh’s airports to reflect and serve the community, inspire the industry, and advance the region’s role as a world leader.

All sessions by Christina Cassotis